Quality is an integral part of our day-to-day business operations. Our internationally accredited Quality Management System based on ISO 9001:2015 help us achieve the highest standard in providing world-class services to our valued customers.

We encourage continuous business improvement and the achievement of our goals and objectives, while driving customer satisfaction to higher levels. We aim to maintain and improve our management systems to improve the quality of our products and services.

We have participated in and won Gold in many national Quality Control Circle competitions.
Our track record in the distinctive Fiji Business Excellence Awards is unprecedented. 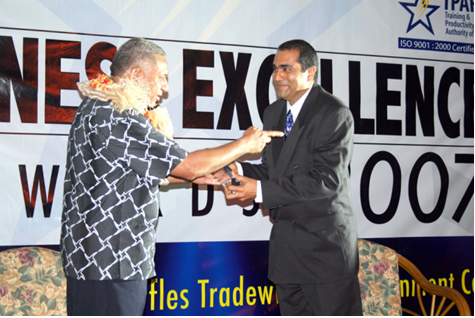 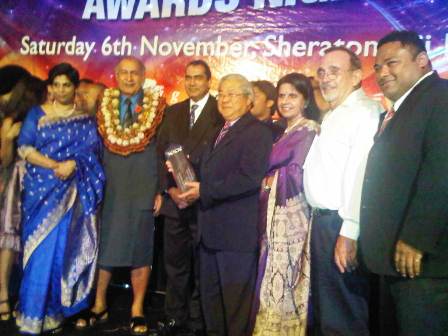 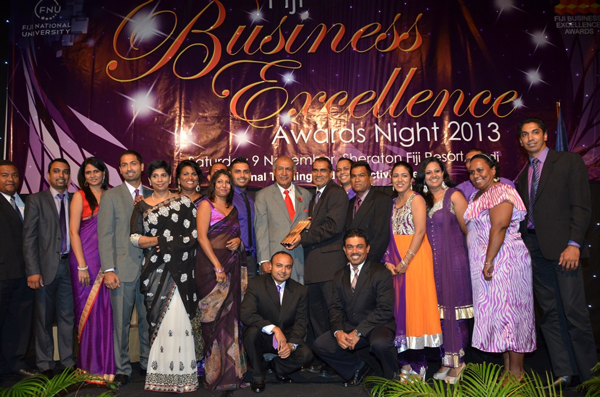 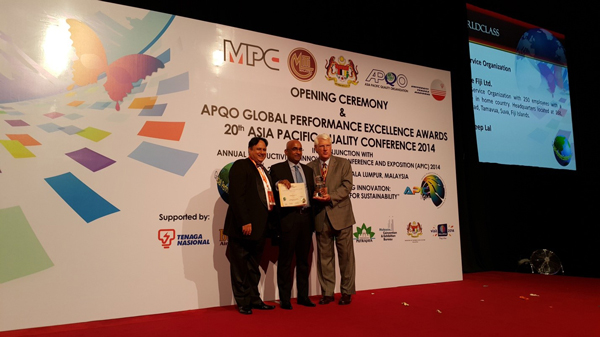 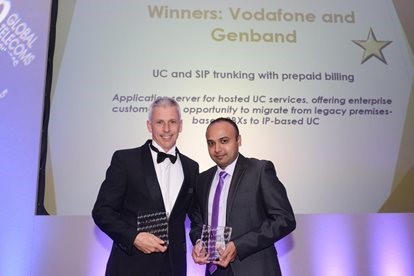 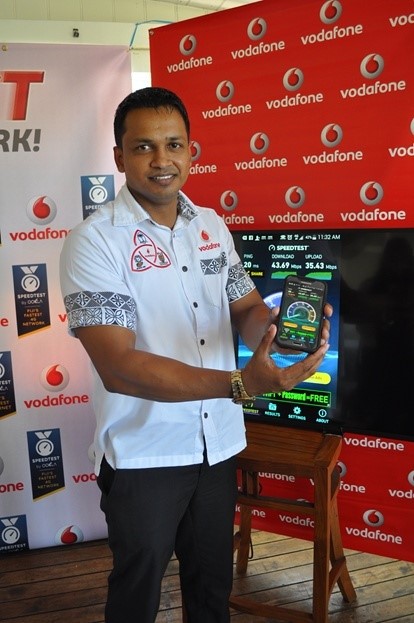 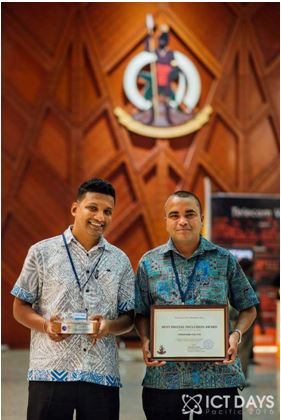 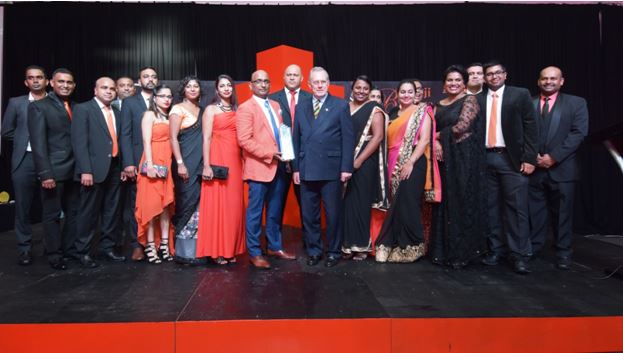 The Team from Vodafone Fiji Limited received Presidents awards at Fiji Business Excellence Awards Night in 2016. This award was won for the 5th time, consecutively.
2016 - Socially Responsible Business of the Year 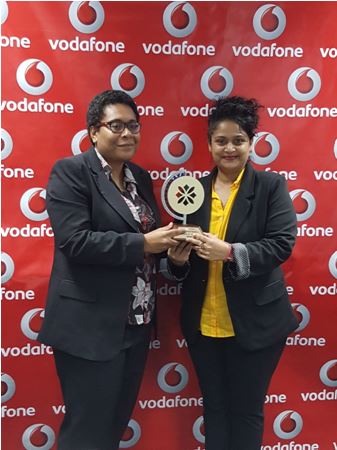 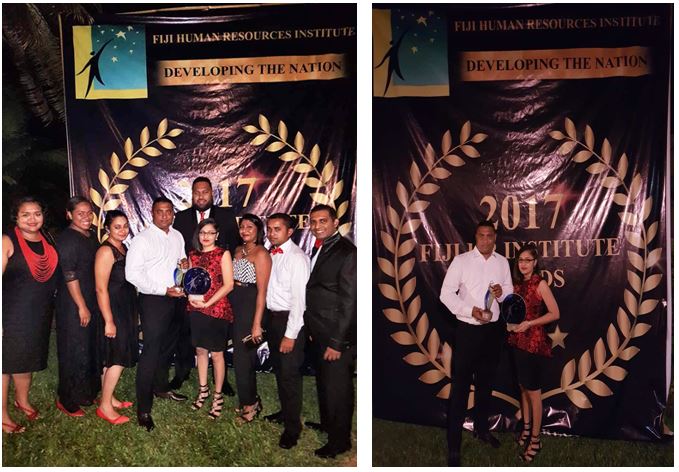 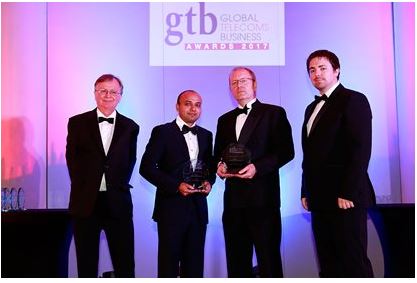 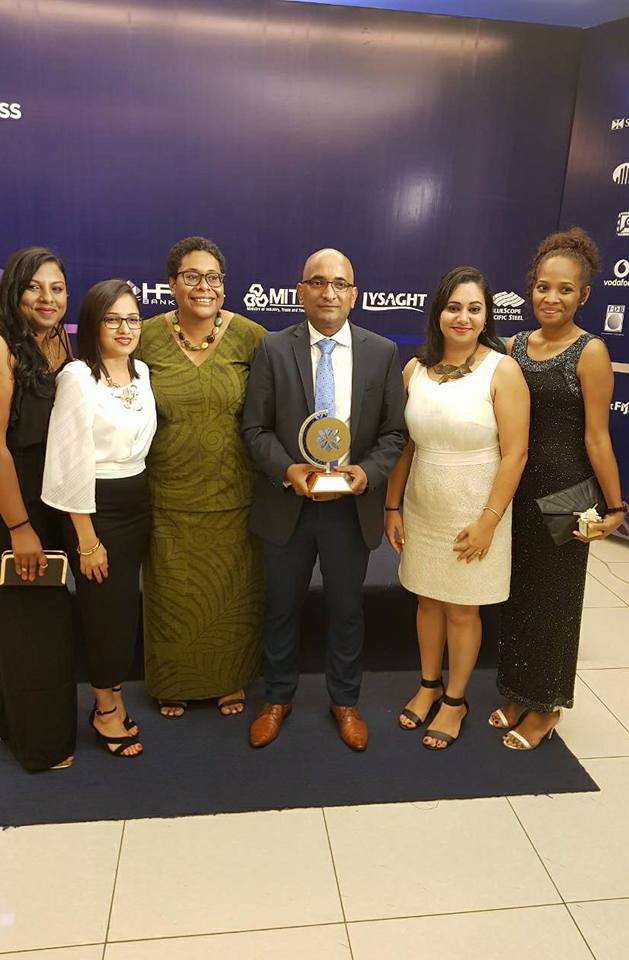 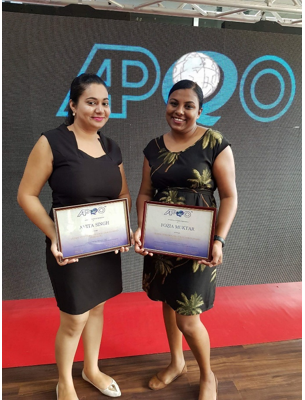 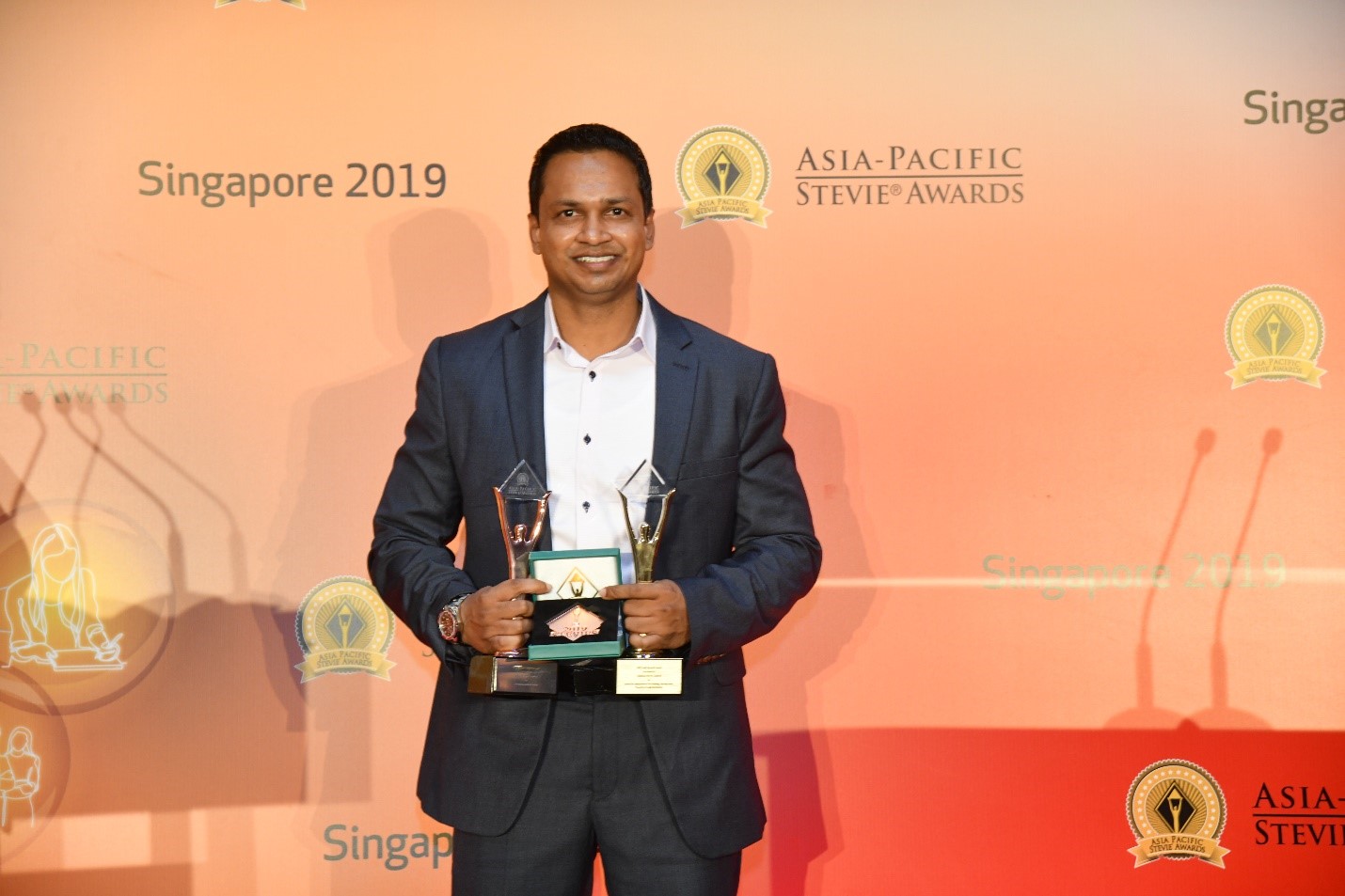 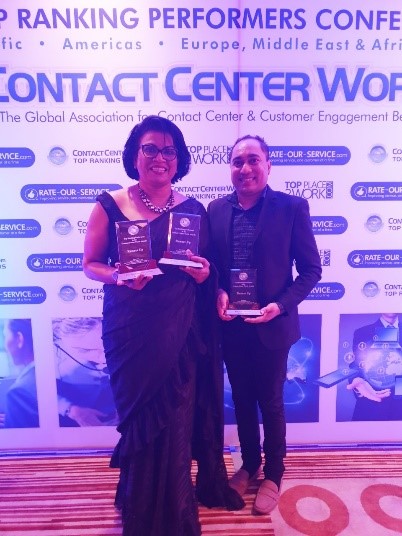