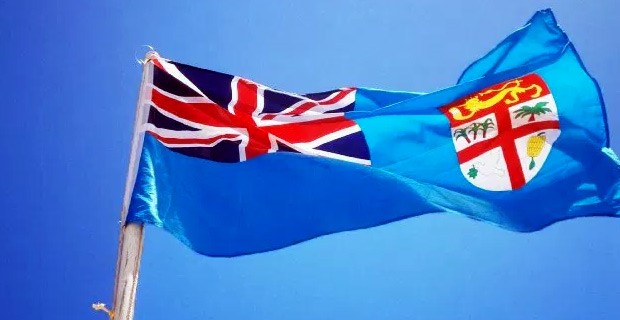 Fiji Day is held on October 10 every year and this year it commemorates the 52 years of Fiji's independence.

It is a significant date on the national calendar and is honoured annually with a week of celebrations.

Festivities across the culminate on the public holiday representing the day of national independence.

British rule began on October 10, 1874, when Fiji’s King Seru Epenisa Cakobau signed a Deed of Cession to the colonial power.

After almost a century, the Republic of Fiji was granted independence on the 10th of October 1970.

The date holds a great deal of cultural significance for Fijians, honouring both the cession of control as well as the reclamation of independence as part of the nation’s history.

Cities, towns and villages in far flung reaches of the archipelago honour the occasion with parties, parades, military processions and performances.

THE ROAD TO INDEPENDENCE

In the journey up to Fiji’s independence, a constitutional conference was held in London in 1965 to lead the way to self-govern.

The Chief Minister declared, “The second unique event in our history was the attainment of our independence. Unique in the sense that there was no demand, no struggle, no bloodshed – but through dialogue and consensus as demonstrated by the mood in which we celebrated our independence.”

Re-enactments of the events of October 10, 1874 are performed in the former capital of Fiji, Levuka, as part of the independence day celebrations.

In Suva, community leaders, dignitaries and citizens gather in Albert Park to listen to addresses by the President and Prime Minister of Fiji.

Albert Park is a historic venue, named after Prince Albert, consort to Queen Victoria of the United Kingdom, to whom the country was ceded.

Ceremonial firing of cannons, military parades and performance of the national anthem are also part of the official celebrations.

The festivities include a march parade by the RFMF, Fiji Police and Fiji Correctional Services.

Activities and entertainment are planned across the country like the famous Bilibili race in Sigatoka.

The essence of unity and laughter surrounds the Fijian households filled with the aroma of Lovo, BBQ, music at homes and popular picnic spots

This year Fiji celebrates independence day with the theme ‘A Transformed, Inclusive and United Fiji for all’.