The latest and greatest in new products announced at the consumer tech giant’s September 2022 product event. 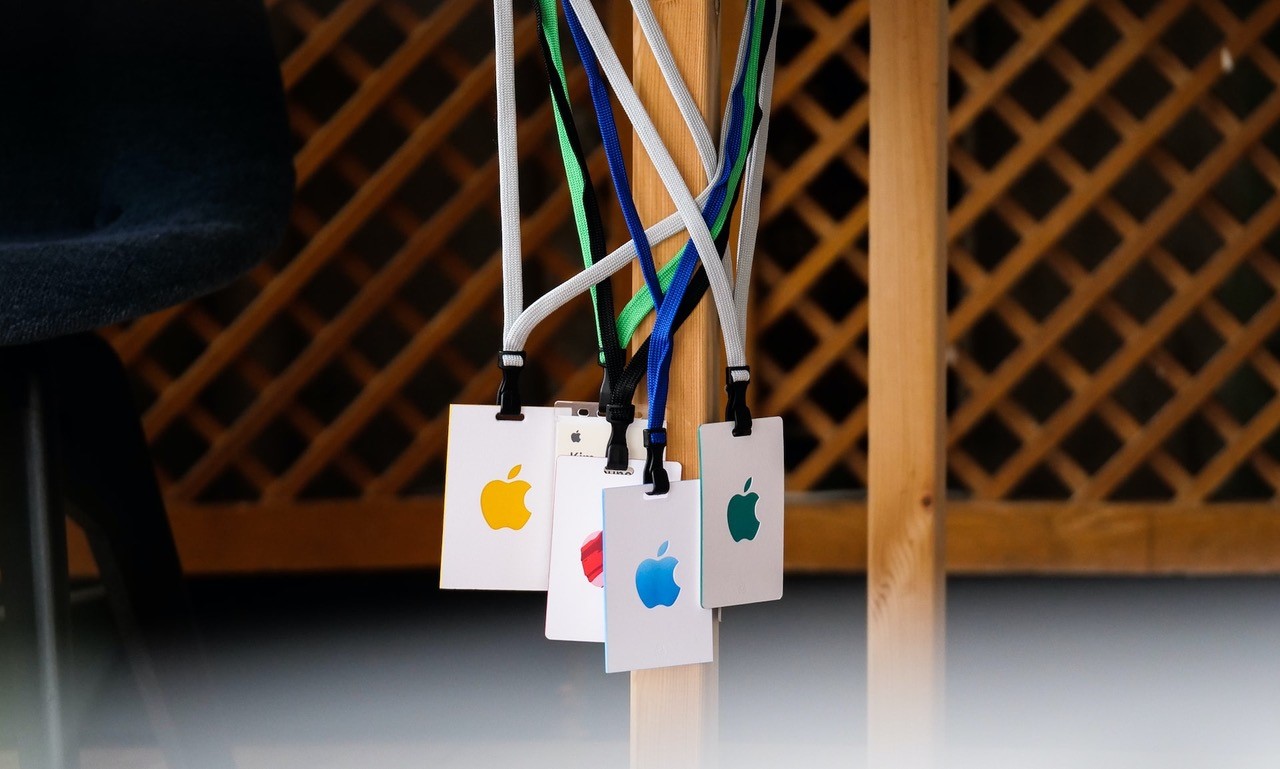 Gadget geeks all over Fiji and around the world tend to pay close attention whenever Apple holds a product event. The consumer tech juggernaut tends to hold three or four product events most years.

There is generally a (Northern Hemisphere) Spring event in March, a conference in June, then a September event that’s focussed on iPhone and Apple Watch updates. An October event is scheduled some years if new iPad or Mac models are due for launch.

In March of this year, Apple revealed the third-generation iPhone SE, the fifth-generation iPad Air, the new Mac Studio and the 27-inch 5K Studio Display.

The new iPhone 14 runs on the same A15 chip as the previous model iPhone 13, however the latest model offers improved performance via an upgraded 5-core GPU. The primary camera re mains 12MP, however a larger sensor helps shoot higher quality images in low light settings

The iPhone 14 Plus is an all new model. It’s essentially a larger version of the base model iPhone 14 with an enlarged 6.7-inch screen. It’s also got a more powerful battery, but all other features remain the same.

Apple’s latest wireless earbuds are powered by a new H2 chip, paired with custom amplifier and a low-distortion audio driver. The active noise cancellation feature has been improved and battery life has been beefed-up to provide six hours of playback.

APPLE WATCH SE (2022): The new Apple Watch SE scores a slew of new updates including a low-battery mode and a crash detection feature.

Keep an eye out for news as to whether Apple will hold a fourth product event for 2022 in October or November.