Movember is a leading movement aimed at ‘changing the face of men’s health’ while supporting initiatives to improve men’s physical and mental health around the world. 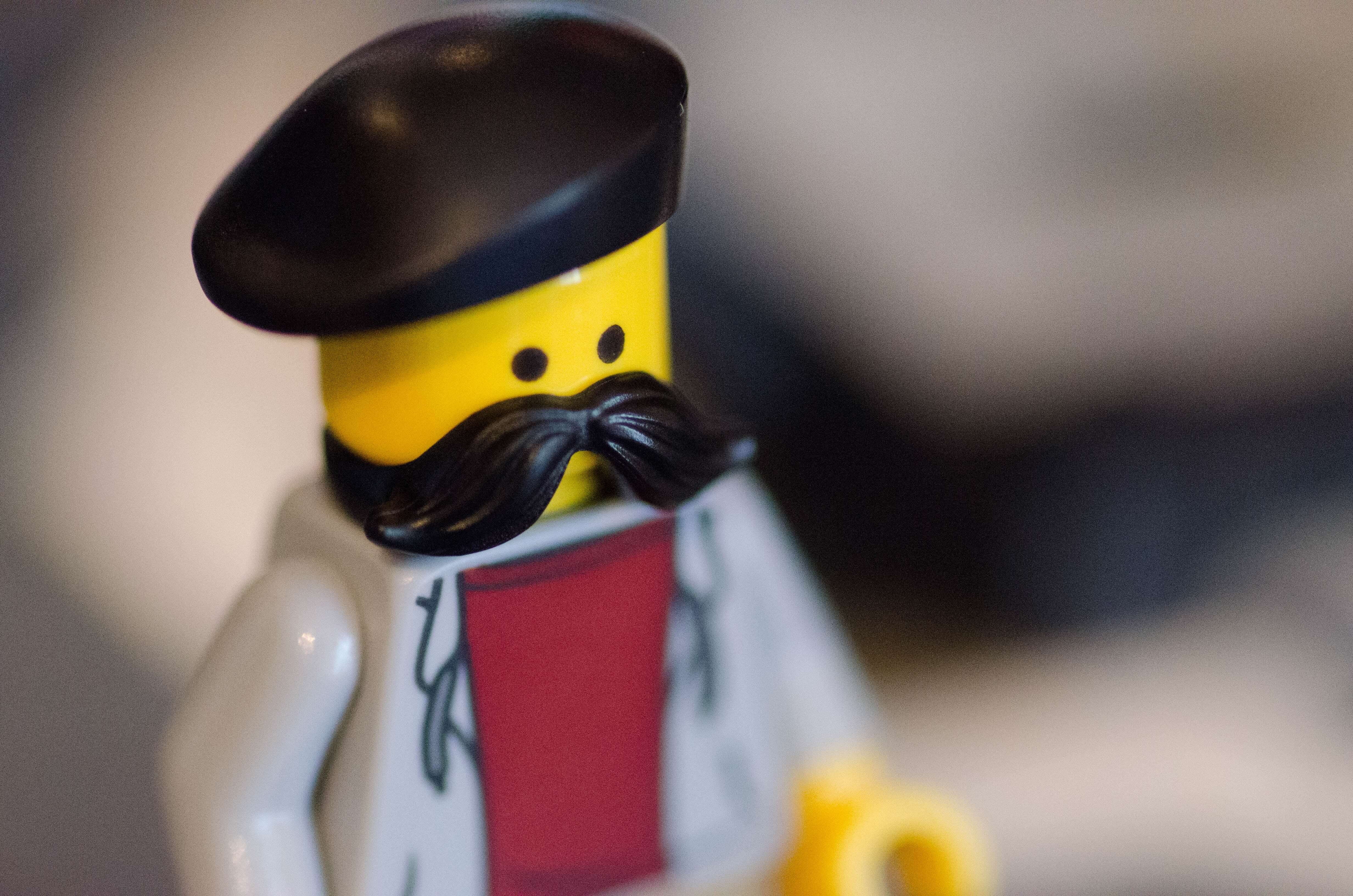 International Men’s Day on November 19 is a great time to take a closer look at Movember - one of the leading men’s health movements globally.

Movember is a month-long campaign that’s aimed at spreading awareness of men’s health issues, helping men to connect with their mates and broader communities of men in order to talk about male-specific physical and mental health concerns.

The Movember campaign has been remarkably successful at getting men to open up and talk about the sort of health concerns that a lot of men have traditionally struggled to open up about.

Specifically, the Movember movement has focused on addressing prostate and testicular cancer, two of the most common types of cancer to effect men, world-wide.

Perhaps even more notably, the Movember movement has been remarkably successful at creating a positive community of men that are willing to be open and discuss mental health concerns while encouraging men to keep an eye on their mates and to look out for one another.

#VitiTalks#Movember. A month to raise vital awareness in support of #MensHealth. Join us for the awareness talk with our guests to know the type of cancer's that affect men and some early prevention as well as lifestyle + styling tips to feel confident. #TogetherWeCan

A big reason for the success of Movember is that it has been marketed well. The name and concept is catchy, fun and funny, although the movement successfully tackles some heavy topics.

Movember provides a great opportunity for large groups such as teams at a workplace or within a company, classmates, sporting and social clubs to work together and do something fun. It can be a great opportunity for team building and ultimately supports a fantastic cause that’s close to the hearts of many individuals providing support.

Men who participate in Movember are known as ‘Mo Bros’ within the campaign. As the movement has grown, support comes from plenty of ‘Mo Sistas’ also.

From humble beginnings in Australia, the movement is now a truly global one with support from more than six million individuals around the world.

WHERE DID IT ALL START?

Movember began back in 2003 when a couple of mates in Melbourne, Australia, joked about trying to bring back the moustache, to make growing a ‘mo’ trendy again. They ended up doing so, in the name of charity.

The founders managed to convince 30 Mo Bros to take part that first year, and the success only grew from there. Prostate cancer was the formal cause of the movement, and in 2004 Movember was registered as a company and first got a website.

The team behind Movember reached out to the Prostate Cancer Foundation of Australia (PCFA), who they eventually partnered with and have been donating to each year since.

The project grew exponentially, with more and more Mo Bros joining the cause. Within just two years there were nearly 10,000 participants who managed to raise AUD 1.2 million for the PCFA.

By 2006, the four founding members had registered the Movember Foundation as an official Australian charity. The founders began working on Movember full time and introduced the official tagline: ‘Changing the face of men’s health’.

While Movember was started by a handful of mates in Australia, it didn’t take long for the message to be spread far and wide and for men from all over the world to get behind the campaign.

The same year the Movember Foundation was registered as an official charity, the campaign was launched in New Zealand in partnership with The Prostate Cancer Foundation of NZ. Unofficial campaigns were run in the UK and in Spain that same year.

Movember was raising millions each year by this stage, so the founders decided to continue to boost international growth. By 2007, US and Canadian Movember campaigns were ran in partnership with The Prostate Cancer Foundation and Prostate Cancer Canada.

A UK campaign was launched alongside The Prostate Cancer Charity and the Australian and NZ campaigns continued from strength to strength. A campaign was also launched in Spain in partnership with FEFOC.

Since those early years the Movember movement has continued to expand at a rapid pace. These days there are official campaigns in 21 countries, as well as informal support from Mo Bros all around the world.

The focus of the Movember campaign has always been to shine a spotlight onto men’s health issues. Prostate cancer was singled out as the initial primary cause to get behind, due to the millions of men around the world who suffer from the condition each year.

All big killers of men globally, with the latter two issues being particularly pertinent this year, with the COVID-19 pandemic, lockdowns and restrictions impacting men all over Fiji and around the world in potentially negative ways.

Since the inception of Movember, an astonishing AUD 730 million (FJ$ 1.12 billion) has been raised to fund over 1000 men’s health programs.

In recent years, a big part of Movember campaigns around the world has been to highlight male mental health issues and to offer support to men who are doing it tough.

Globally, an average of one man dies by suicide every minute of every day. The rate of male suicide is alarmingly high. In some countries three out of every four suicides are by men.

Movember is about working towards a world where men take action to be mentally well and are supported by those around them.

A primary goal of the Movember movement is to reduce the rate of male suicides by 25% by 2030.