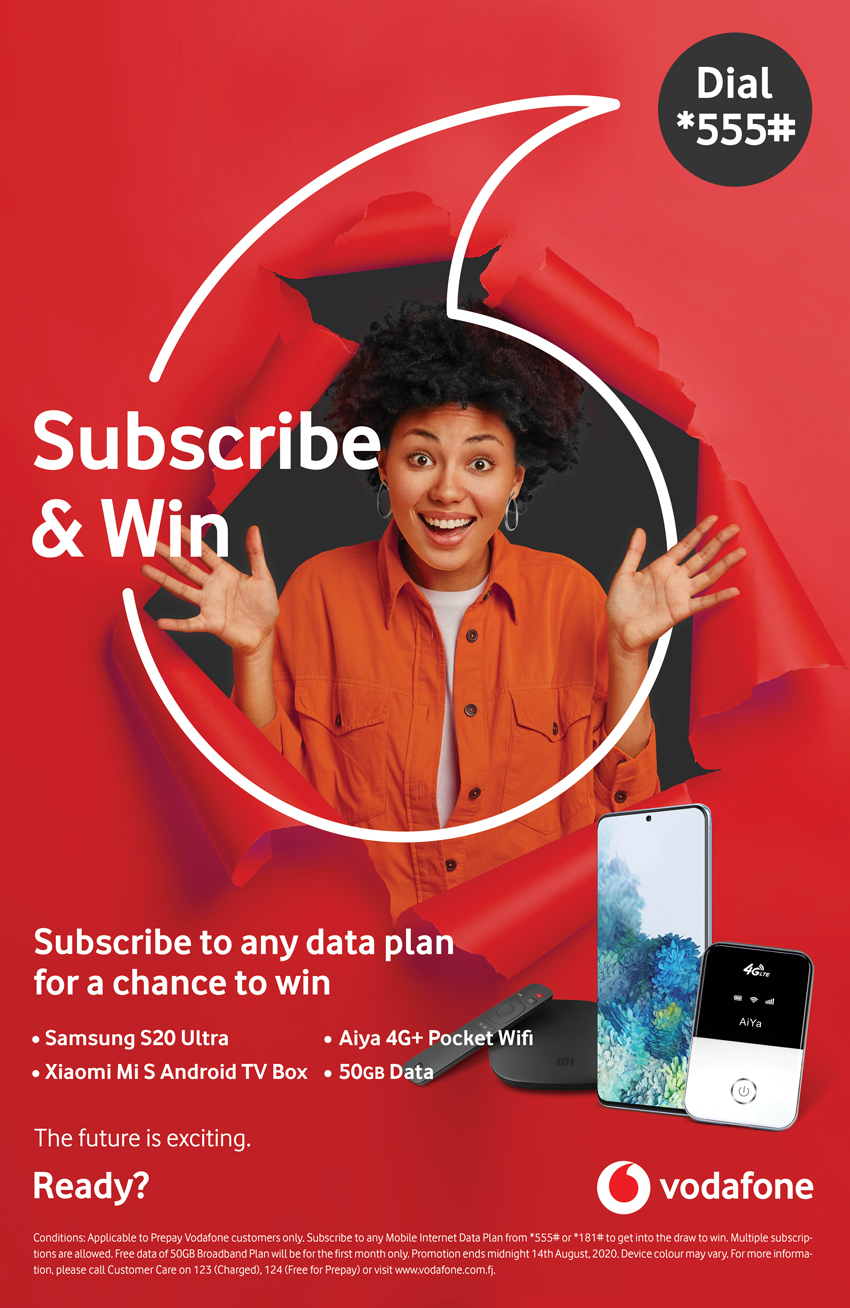 Love movies and TV series? Make your TV SMARTER and stream via apps like Netflix, Amazon Prime Video, SonyLIV and many more!

Dial *555#, *181# or use the MyVodafone App or MPAiSA App to subscribe to any of our Vodafone Mobile Internet Data Plans to get into the draw!

Conditions:
Applicable to Prepay Vodafone customers only.
Subscribe to any Mobile Internet Data Plan from *555#, *181#, MPAiSA App and MyVodafone App to get into the draw.
Multiple subscriptions are allowed to increase your chances to win.
Free data of 50GB Broadband Plan will be for the first month only.
Promotion ends midnight Friday 14th August, 2020.
Device colour may vary.
What is an Android TV Box?
An Android TV box is a Setup TV box running the Android operating system which can make standard TVs “Smart” and SmartTVs “Smarter”. You could install any app you want that is available on the Android platform such as YouTube, Netflix, Amazon Prime Video, SonyLIV, Deezer, Gaana and many more. The most common use of an Android TV box is to stream movies and TV series onto your TV using a HDMI cable. Android TV boxes connect to WiFi for internet connectivity.